Georgette Gonzales (aka Edith Joaquin) has set out a four part crime series. We talk about what made her decide to make women as the main characters and what were the challenges.

How long did it take you to conceptualize the story? You said that it was a four story book right, how long was the idea in your head?
This series was meant initially for My Special Valentine (Bookware Publishing Corp.). Or at least the next four books after Classified. The concept and plot was given to me by a fellow author who believed I could give the story better justice than she ever could. She wanted it full-blown action and she said between her and me, I can do it better.

So with that, technically, I didn't spend time with the concept. What I will be spending so much time on would be researching for the details. The plots for the books are rather complicated (and I like making things difficult for myself) because the stories involve terrorist plots and such. 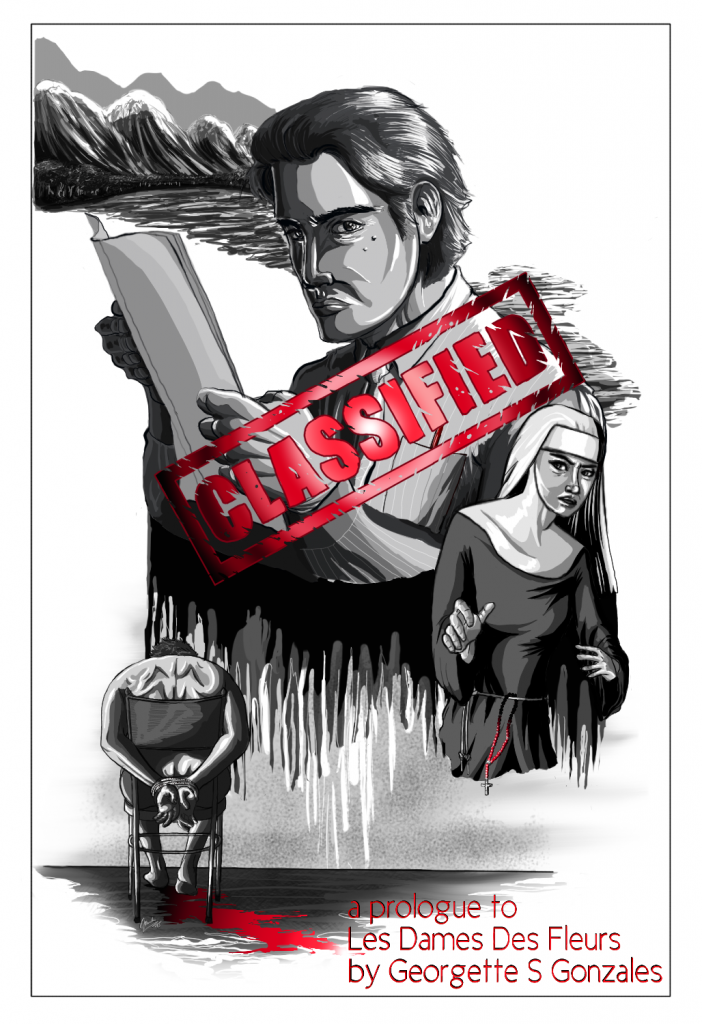 What made you decide to make women as the protagonists in your book?
When we speak of crime lit, usually, men take the lead. And although I love taking the male POV when I write my romance novels, I feel women kicking ass give a higher adrenaline rush. Like, I know the lead for Salt was first intended for a man. Tom Cruise, to be exact. But the producers (or director ba?) changed their minds and offered the role to Angelina Jolie. Made the role more interesting, yes?

What was the most difficult part of writing the story? Was it the research oe maybe writing the actual crime?
In any of my work, the more difficult part is writing the ideas down. Research is enjoyable even if it's difficult but to translate the details into a story that I want readers to enjoy, that's a different thing.

I can also say that writing the actual crime could be difficult, but I enjoy it because it gives me a chance to practice being evil and devious (insert wicked laughter here, with thunder and lightning). I love delving into the mind of the perpetrator, the problem solver, the victim.

Were there any character or scene that you had a problem writing about? How about you found easy? How so?
Conspiracies are easy enough to come up with but it's the tedious task of nitpicking which ones are believable but obviously fiction, and those that are fiction yet appear to be too close to the real thing. Because that last thing? That could get me into trouble with the law. I could be labeled a terrorist or conspirator. Thank God, though, I haven't encountered that kind of road block. Otherwise, I'll see you in Muntinlupa. Har har

Do you have any learnings that you would incorporate into the next books of the series?
When I come up with stories, I make it a point to outdo myself from the last. I can't specify what particular learning point to apply, but I know, and I can feel if my current WiP is something I can be prouder of than the more previous one. If not, then that only means I didn't work hard enough.

Other things you would like to share
This is not the first crime plot I came up with. In the interview by Bookbed for the #HeistClub bundles, one of the questions were about how crime fic fares in the local scene. I said there are readers who love reading crime but as a subgenre of romance. And that's what I had been writing for My Special Valentine. That being so, crime fic has become a genre I enjoy writing. I hope to come up with more of these stories as I fulfill my dream of putting out a Tom Clancy-ish series sometime in the future. Crossing my fingers. ;) 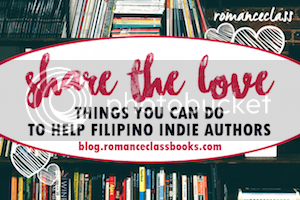