Hey movie geeks, after the recently concluded French Film Fest, now it's the Japanese who be on the spotlight as the Eiga Sai 2014 or the Japanese Film Fest is set to happen beginning July 3.

“Otouto” is Master filmmaker Yoji Yamada’s first contemporary feature in ten years. He has always been known for his humanistic films.Paying homage to Ichikawa Kon's film of the same title, the film’s story revolves on a widow's unconditional love for her prodigal brother, as well as that of other people who have been touched by her kindness.

It is a heartwarming depiction of the bond between a hard-working older sister Ginko (Yoshinaga Sayuri) and her younger brother Tetsuro (Shofukutei Tsurube), an unsuccessful performer and drunkard. Widowed young, Ginko runs a pharmacy in Tokyo and lives with her daughter, Koharu (Aoi Yu). Koharu is to marry a distinguished doctor; but, out of the blue, Ginko's long lost brother, Tetsuro shows up at the wedding—wasted and not in his best elements, he ruins the occasion. Having to put up with him all her life, Ginko is ready to disown her burdensome younger brother; but, some things are easier said than done.

The film has enjoyed successful runs at various international film festivals abroad and emerged as one of the most acclaimed films from Japan in 2010, earningthe closing night attraction at the 2010 Berlin International Film Festival.


All films will be shown with English subtitles. Screening venues are at the Shang Cineplex Cinema 2 (July 4 to 14), Abreeza, Ayala and FDCP Cinematheque, Davao City (July 19 to 28), Ayala Center Cinema 4, Cebu City (August 7 to 11) and UP Film Institute, Quezon City (August 19 to 25).  For detailed screening schedules and inquiries, please access the Japan Foundation, Manila website: www.jfmo.org.ph or call the JFM telephone numbers (+632) 811-6155 to 58.

- See more at: http://www.jfmo.org.ph/audio-visual-and-film/view/610/newsid/845/eigasai---japanese-film-festival-takes-the-lead-on-july-3--in-the-monthlong-activities-of-the-philippinesjapan-friendship-celebration.html#sthash.MjGeswrA.dpuf
Posted by anae at 6/25/2014 09:24:00 PM No comments:

On Saturday, June 21, 2014, the Alliance Française de Manille (AFM), the Department of Tourism (DOT), Intramuros Administration, the Embassy of France to the Philippines in partnership with B-Side Productions and Viva Manila present the 20th anniversary of Fête de la musique in Metro Manila.  On June 20th, there will be a Fête Kick-Off Party at Baluarte de SanDiego in Intramuros at 8pm featuring French, Filipino, and Indian artists: DJ M.MAT, SinIndia, Caliph 8 and Kate Torralba.

For the first time in 20 years, Fête de la musique will be celebrated simultaneously on the 3 main stages across 2 cities and 19 pocket stages, all free of cover charge as always. The main stages will be at A-Venue Parking Lot on Makati Avenue, Greenbelt 3 Park and Maestranza Plaza in Intramuros. The extension in Intramuros, one of Metro Manila’s richest historical sites, is made possible through the new partnership with the Department of Tourism, Intramuros Administration and Viva Manila.

Fête de la Musique aims to showcase the breadth and depth of Filipino talent while promoting universal values such as freedom, cultural diversity as well as generosity, as most of the artists are performing for free. The spirit of Fête also promotes brotherhood among nations and the joy to share together the same passion for music, art and culture.

Email ThisBlogThis!Share to TwitterShare to FacebookShare to Pinterest
Labels: Release

I cannot wait to see Audrey Tautou dazzle me with her rom com quirks.

I loved Audrey in her movies Priceless, Delicacy, and of course Amelie, I just can't wait to see this film in cinema pa!


This is the surreal and poetic story of Colin, an idealistic and inventive young man, who meets Chloé, a young woman who seems to be the incarnation of a blues by Duke Ellington. Their  idyllic marriage turns to sorrow when Chloé becomes ill, due to a water lilly growing in her lung. To pay for her medical care, in a fantastical Paris, Colin must work in increasingly absurd conditions, while their apartment falls to bits around them and their circle of friends, including talented Nicolas, and Chick, a fanatic of the philosoper Jean-Sol Sartre, disintegrates.


Finally, the much awaited (for me) French Film Fest is happening this month at Greenbelt Cinema 3.

What more, Audrey Tatou of Amelie fame has a movie in this film fest. (Yay!)

Better come early as this is on a first come first serve basis only. :)

Bright and Fun For Everyone MyPhone Rio Fun

The MyPhone Rio Fun is said to be the trifecta of eye-popping color, crisp functionality, and affordability. Its five-inch LCD screen is perfect for squint-free wide format view for all your photos and videos. 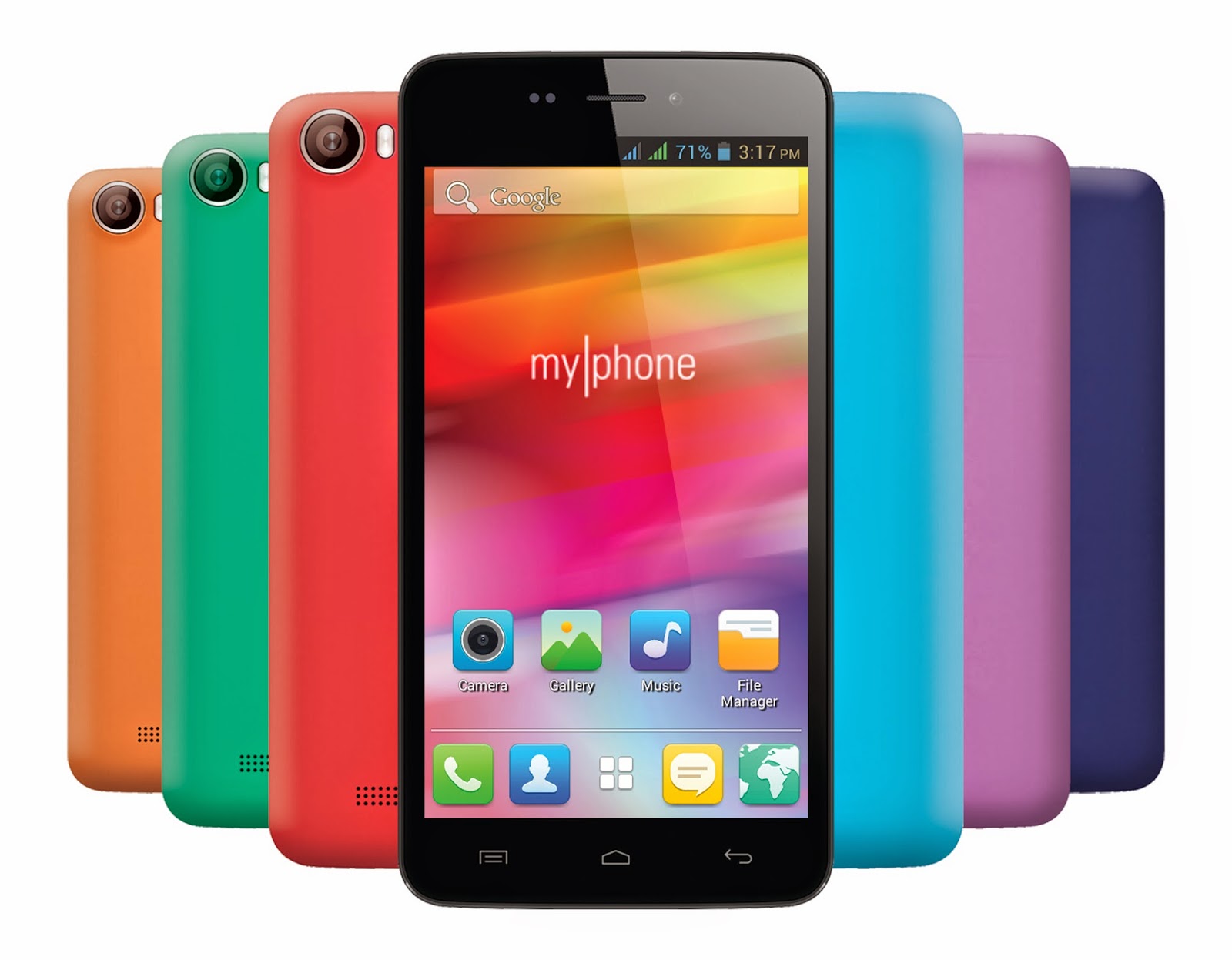 Purchasing the MyPhone Rio Fun from Lazada.com.ph gives you nothing but effortless and risk-free shopping experience.
Posted by anae at 6/05/2014 04:57:00 PM No comments: