A big fan of the Pirates of the Caribbean films, a big fan oof Legolas, but that doesn't mean I'm a big fan of Orlando Bloom. The departure of Will Turner and Elizabeth Swann in this film franchise isn't at all a loss.

Instead it marks another adventure in my favorite characters from the movie , Captain Jack Sparrow (btw am a big fan of Johnny Depp, plus he deserves more credit for the films, he even got an Oscar Nomination)

Last Friday, I saw the new Pirates film, On Stranger Tides on IMAX. Me and my friends were able to catch the last full show that was why I was a bit tired and sleepy mostly because of work, but the fast pacing of the story was able to kick out the sleepy dust off my head. Of course, you wouldn't expect the same plot as before. The previous Pirates story already had a backbone with The Curse of the Black Pearl, Part 1 to lean on to. This is already another adventure with Captain Jack Sparrow with his friends Gibbs and (ehem) Captain Barbosa and ladylove Angelica (Penelope Cruz). 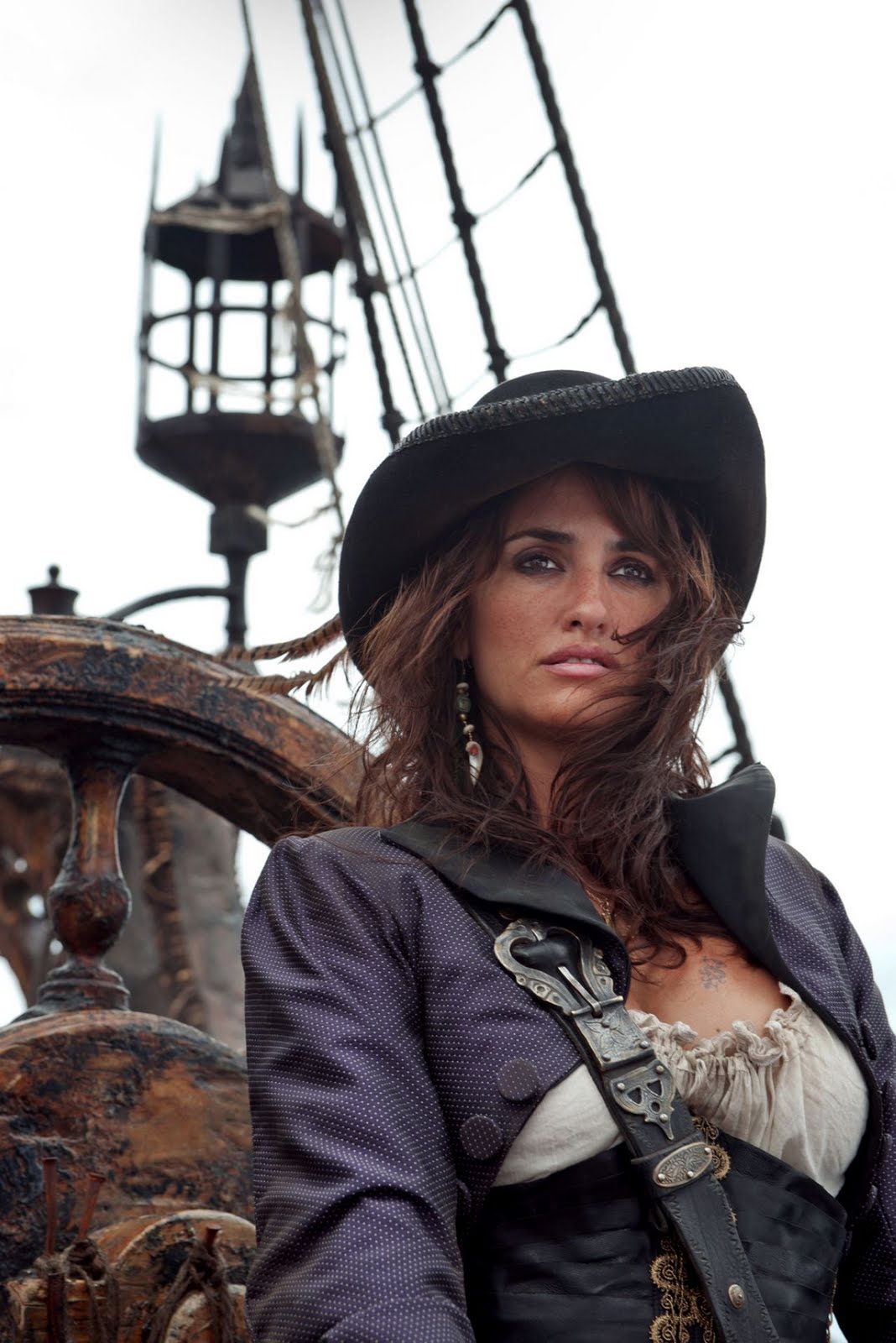 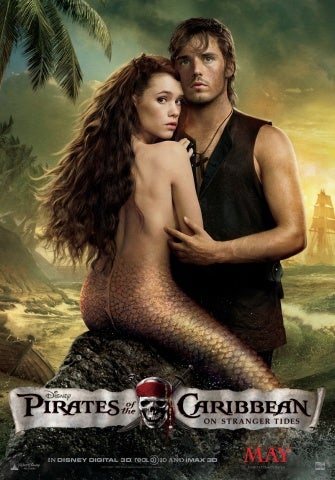 I think that the elements such as the love story between the mermaid and the missionary is a little off.

But me and my friends think that the story is somehow bitin, and probably because there is a sequel as is suggested by the clip after the credits.
Posted by anae at 5/25/2011 11:11:00 PM