Read: A Scandal in Bohemia

For Doyle's first story about Sherlock Holmes, the ace detective is hired by a king. This tells us of the gravitas and greatness of Holmes. Also, it is interesting to note that the antagonist (?) is a woman, who matches and even surpasses Holmes' wit. Great read :) 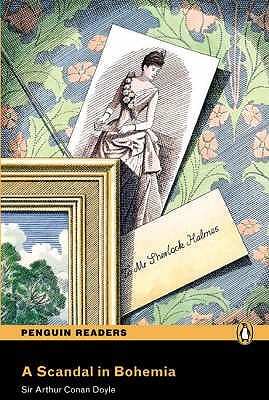 Holmes is hired by the King of Bohemia to recover blackmail evidence, held by the woman whom the king once promised to marry, but who he abandoned for a woman of noble birth.
Posted by anae at 2/22/2016 02:57:00 PM